Dutch young adults, the highest education levels in the EU 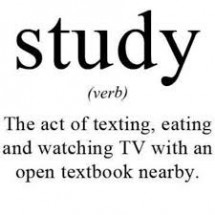 Did you know that Dutch young adults often have the highest education levels in the EU? When the education level around Europe had been reviewed, it appears that the Netherlands has considered education to be very important. At least 12% of the government’s budget is spent on this area. As a result Dutch students have the highest education level of the European Union. The Netherlands also offer private schools, which are recognized by most universities around the world. These schools are located in the randstad and they not only vary in curriculum but also in their approach to sports and arts.

Study in the Netherlands

Would you (or maybe your child/children) like to study in the Netherlands? European Language Centre can support you in learning the Dutch language. Call us for more information, tel (020) 609 79 70.